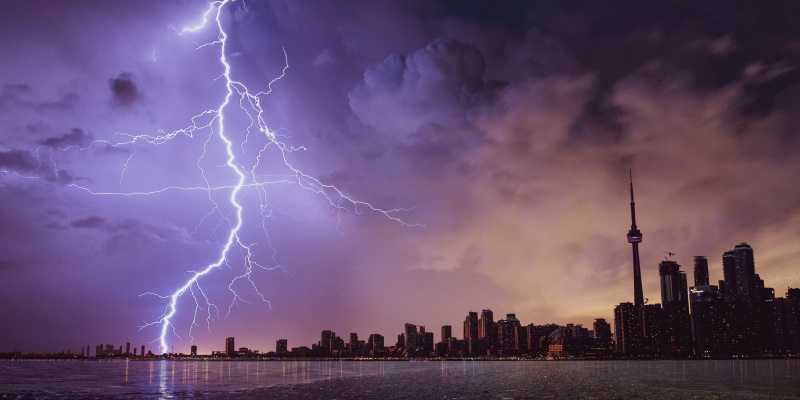 Timing of this transit

We are now in the second transit of Saturn square Uranus. It will be exact on 15 June in Europe and felt throughout the year.

The wise master, bringing structure, order, rules, discipline. Holds on to the past, institutions, the government, society, authority.

The rebel, bringing revolution, change, unexpected events. All in for humanity, freedom, innovation, equality, the future.

At the start of 2021 the Saturn (Aqua) Uranus (Taurus) square set the tone. It affects the entire year, returning 3 times:

The June and December squares are milder than the February one.

In June Saturn is retrograde. In December Uranus is. The retrograde slows down the giants’ powers, turning inward. It makes them somewhat less powerful than in February when they were both direct and equally strong.

Think back on where you were on 18 February during the first square. Thumbing through journals or calendars can help your recollection.

How it plays out

Saturn is called a social planet. Uranus is a generational planet. Their energies have more impact in the societal field and on the collective level than on an individual level.

The square creates an unbearable tension. We feel an urge to break free. We have a strong need to ditch the old and step up for the new. New places are beckoning.

Squares make sure we won’t just sit and wait till this is over. They require us to take responsibility when we are stuck. They demand we take action and create openings towards where we really want to arrive. We therefore need to walk new trails in new shoes with a totally new matching outfit.

We are still breaking down old political and economic institutions, fighting corrupt power systems and tearing down inept patterns of the establishment.

Astrological transits often come in waves of three. The universe offers time to start, revise and complete the action called on by this square transit.

What will it bring

Unavoidable change. The square will be felt in the upcoming weeks.

We are in a transition period learning to speak our own liberating truths versus obeying those of the patronising government that ‘knows what’s best for us’.

You can’t make an omelet without breaking the eggs. In the same vain, we need to strip the old-dated to come up with a humane progressive future.

With Pluto entering Aquarius in 2024, we can finally start constructing new systems, stone by stone, pillar by pillar. 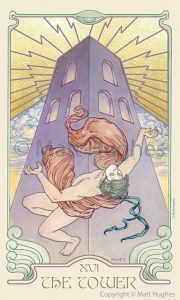 The card that best fits this Saturn Uranus square energy is the Tower. It ‘s motto is: shattering the structure. We need cataclysmic change, radical shifts, patterns, thoughts and ways of living.

Take time to appreciate the difficulties facing us. We won’t get a chance to devise new systems every day. And this is just the beginning.

So ask yourself: what should these new systems look like? On a a bigger plan, nut also in your personal life? What beneficial new patterns can you invite in?

Tarot card from the Art Nouveau deck by Matt Hughes

Eclipse season was on the way with a full moon eclipse on 26 May and a sun eclipse on 10 June. So cut yourself some slack. As long as Mercury is retrograde, we do not have all the necessary information to decide.

It’s a good time to reflect though and take immediate action from 23 June onwards. We will still feel the square’s impact. So, excellent timing. 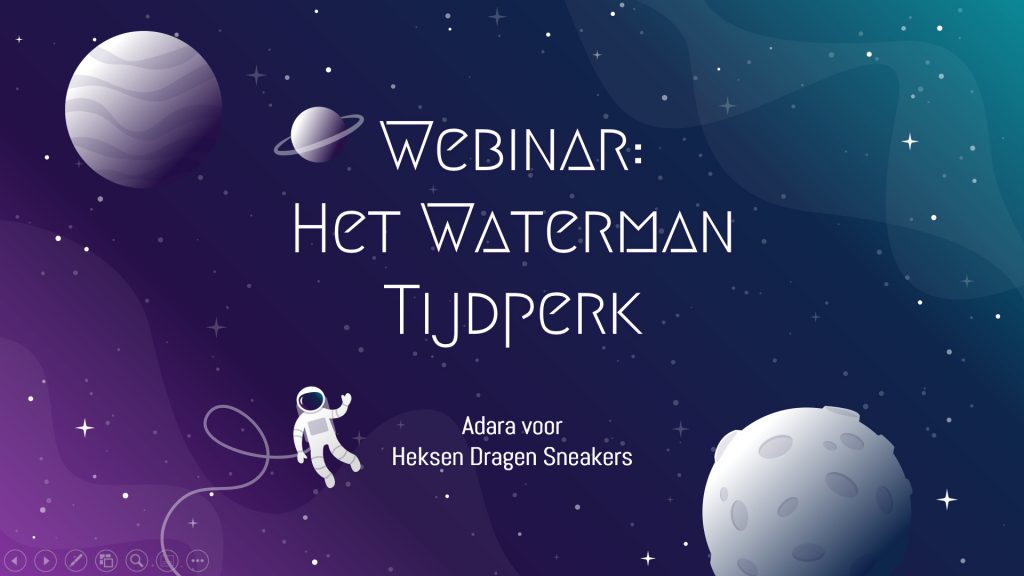 Check out my webinar: Het Waterman Tijdperk (in Dutch).