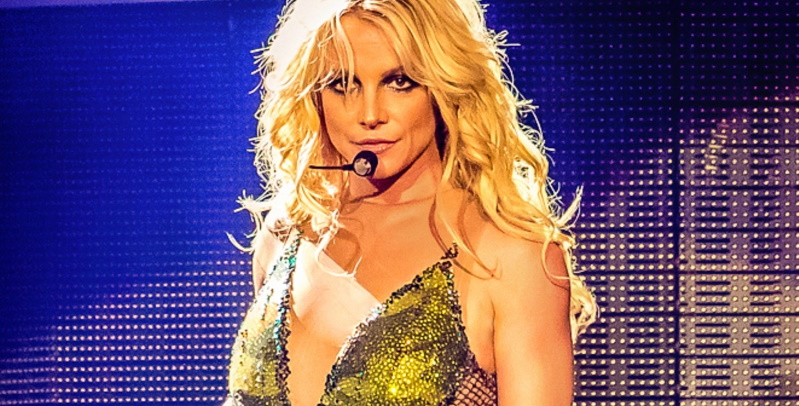 On 23 June Britney’s trial came on. A new chance to testify to get out from her father’s conservativeship. Ever since 2008, after Britney’s breakdown, he’s been controlling everything his 39 year old daughter does and owns.

During one of the Mystery Classes last year we analysed Britney Spears’ chart (below). It was already clear then from her natal chart that she is a talented performer (Sun and Mercury in Sag in house 3) and a sweet people pleasing person (Libra Asc) who will work very hard (4 planets in Sag, Mars in Virgo). We also talked about her Moon in Aqua: she càn say no. There ís a rebel in her. But she’s having trouble expressing this with her kind and peaceful Libra Ascendant. She hates fights.

We also noticed that her natal MC (career) is in Cancer (related to family, family business) and that Saturn (the father) is in her first house (identity, her personality), conjunct Pluto (power, abuse). She needs to take back the reigns or she will be overpowered by … that’s right, her father.

Saturn (father, law, confinement) is inconjunct Chiron, displaying her deepest wound. In brief: she will have to use the rules of the system (Saturn) to liberate herself and stand up to her father. That won’t go easy (inconjunct). But she will be able to use this experience to heal others being held against their will (Chiron).

Astrologically, the time to fight her confinement was never better. I was so curious to see if we could find this in the transits and oh my god! YES!

So what’s going on? Look at the chart in the picture below: the inner green planets represent Britney’s natal chart, the outer green planets their current position in the sky on 23 June.

Now how about that! Isn’t astrology just yummy!